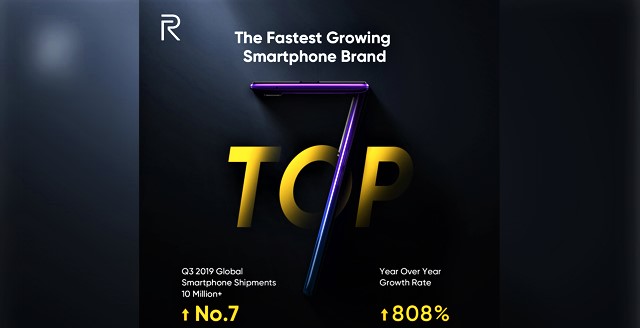 Realme has proved that if you have talent, hardworking and strong will power then no one in the world can stop you which you want to achieve in your life. It is never easy to grow so fast as a brand in the market as Realme has done. The year 2019 is about to over and the Realme has 16% of share in the smartphone market. It has gained very much market value in a short period i.e only a single calendar year.
Let’s talk about the topic. Realme India CEO Madhav Sheth announced many gadgets and accessories of realme which includes Realme earbud, latest phones like Realme X2. The company also claimed that Realme UI that is based on ColorOS 7 will bring a bright and dynamic look, clean UI, and redesigned icons. He also said it was the last launch from the company for this year. In that flow, the company also announced the Realme PAYSA and finance services.
What is Realme Paysa?

Basically, it is the official financial platform of the company. Realme Paysa is an initiative of the Realme smartphone brand. Its app is launched to provide more financial services to both Realme and now Realme users. This is why this app is also available. Google Play store also. This app will be integrated into its new upcoming phones. User’s lending, saving, credit, privacy, payment, and the much more financial tool will be in this app. Realme Paysa app is not fully launched but a beat version is launched on google play.
So, some of the shots are: 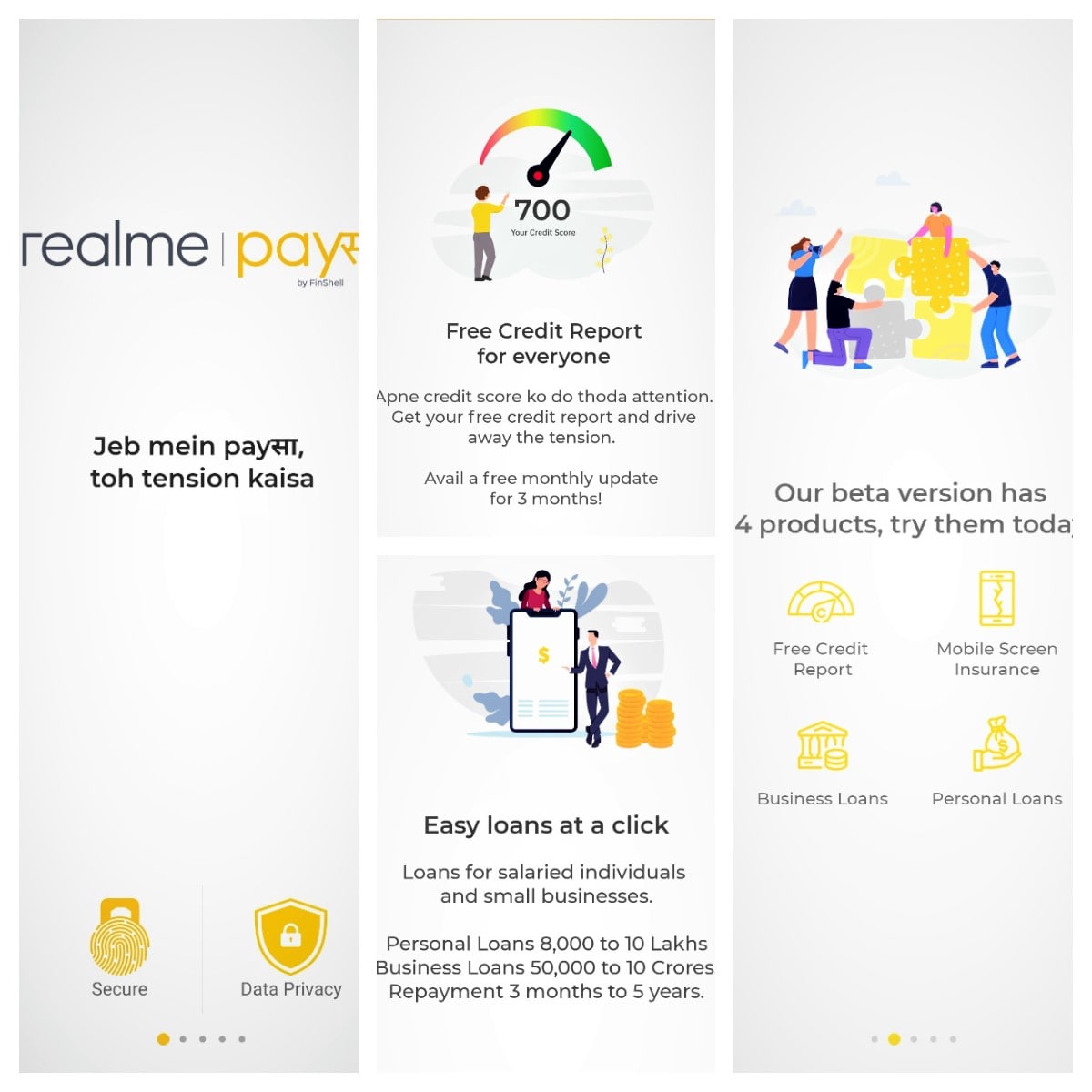 The company wants to grow and explore more and more not only in the smartphone field but also in various segments. This service is also a part of the same strategy of Realme. They want to generate some revenue and want to become a global brand to compete with more brands. The Indian CEO Madhav Sheth has also announced that in next year i.e 2020 the company will also be focusing on the connective ecosystem for Realme Brand. Next year they will be also working on the Smartphone software, UI and accessories as well.

ABOUT US
Welcome to your techbook. Here you will get some quality technology stuffs with regular updates. We try to provide some of the best reviews and information about the apps, games and of course the gadgets here.
Contact us: thetechbookofficial@gmail.com
FOLLOW US
© Thetechbook All rights reserved.
MORE STORIES